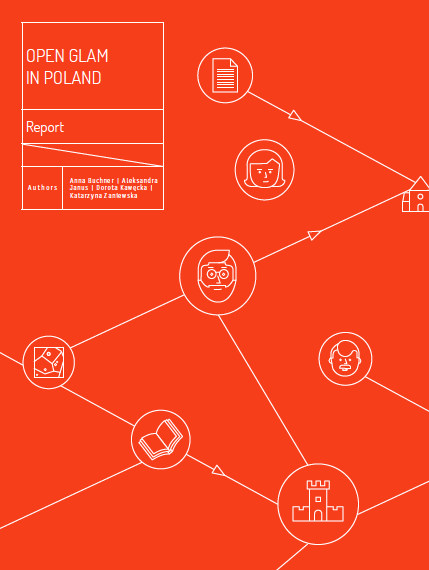 To the employees of an institution, implementation of the open model often appears as a complex process, which consists of different challenges, primarily legal and institutional. What’s more, the term openness itself often seems unsettled and ambiguous, producing and a sense of lack of specific guidelines as well as tools for its implementation, resulting in discouragement or distrust.

The results of our study showed that among the personnel of culture exist different ways of understanding the term “OpenGLAM.” It is associated both with a certain type of idea and approach, as well as with a particular community that promotes them. Both of these intuitions are correct. OpenGLAM is a term that can be used to refer to open cultural and heritage institutions, as well as the ideas and attitudes that promote the openness of heritage resources. At the same time, “OpenGLAM” is an initiative led by the Open Knowledge Foundation, which promotes free and open access to the digital cultural heritage held by galleries, libraries, archives, and museums.

Identifying both with the very idea of open GLAM, as well as with the demands of the OpenGLAM initiative, we quote below a set of principles that sets forth an open path for institutions. We are convinced that they are an important point of reference, which can help institutions in understanding and implementing an open business model.